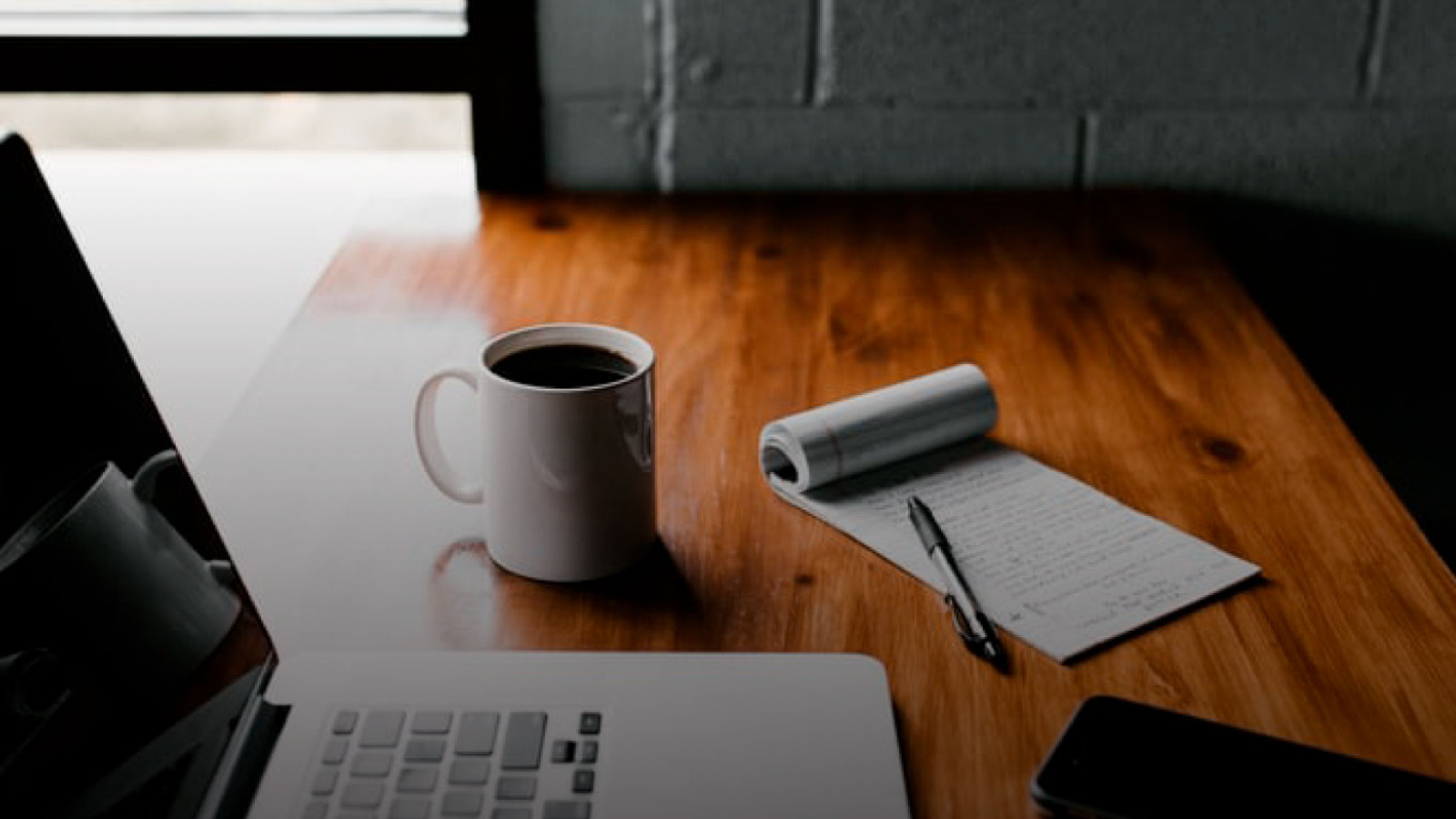 What are the advantages of doing business in Singapore?

For years Singapore is attracting foreign investors and business people from all over the world. Almost all international giants, such as Facebook and Amazon, also have representations in Singapore. What makes the tiny island so attractive?

Ranked 1st in Asia in the Rule of Law Index 2020, a World Justice Project

Ranked 2nd on a World Bank ranking for the ease of doing business reported on The World Bank, Measure Business Regulations 2019

Why should you consider doing business in Singapore?

Singapore has a well-developed free market economy. The key sectors are manufacturing, trade and financial services. The nominal GPD per capita is almost US$65.000, which puts Singapore within the top 10 countries of the planet.

According to Globalization and World Cities Research Singapore has an Alpha ++ rating, which means it’s highly integrated with the global economy. The country has no external public debt and a growing current account surplus. Singapore has been active in overseas investments.

Singapore has one of the world’s simplest and most attractive tax system. Singapore does not impose any controlled foreign company rules, tax on capital gains or inheritance tax, and it has one of the lowest corporate tax rates in the world. Currently, the corporate tax rate is 17%. Expectedly, after various governmental reliefs, incentives and schemes, it would be even lower than that.

Newly incorporated firms can receive tax breaks in their first three years, reducing their tax rate to 0% for the first S$100,000 income.

Singapore government also took care of avoiding double taxation for you. Here is the active list of existing international agreements on the Inland Revenue Authority of Singapore.

Why Singapore is considered tax heaven?

Singapore allows 100% company ownership for foreigners. You don’t need any local partners or shareholders. There are also no restrictions on foreign currency movements.

And It usually takes less than a day to incorporate the company. Link to our Incorporation service.

Singapore is the logistics hub of Asia. It’s located in the centre of Southeast Asia, making it easy to reach any countries in the region. A flight to some of the world’s most important economies like China, India, Australia, would take a couple of hours. You would need to head to Singapore Changi Airport, which is rated as the World’s Best Airport for eight consecutive years. Changi is also one of the busiest airports in the world, in 2019 in catered nearly 70 million passengers. Port of Singapore is the third busiest port in the world by cargo tonnage.

Singapore is ranked as a number one country in Asia in terms of Intellectual Property protection,

Singapore has one the most stable political environments in Asia, as well as the lowest level of corruption, transparent and effective government. The country provides competitive salary packages to civil servants to eradicate the temptation for corruption. The punishments for such offence are also very harsh, which makes it quite unappealing.

The strict law enforcement also makes Singapore one of the safest countries in the world.

Singapore qualifies number one for quality of living in Asia. Anyone who comes to the Lion City will be stunned by the well-developed infrastructure. This includes the airport, highways, public transport system, commercial buildings, city attractions, public parks, hotels, museums, malls, amusement parks.

You would also face a vibrant international-friendly community. Language barrier? Do not worry, almost everyone can converse in English here. English is the most common home language in Singapore.

Singapore’s education system is also internationally recognised. National University of Singapore (NUS) is consistently ranked within the best universities of the world. Bloomberg ranked Singapore’s healthcare system the most efficient in the world.

Overall, Singapore is a well-established country that provides a business-friendly environment for new foreign entrepreneurs.